Who was Roland Garros? 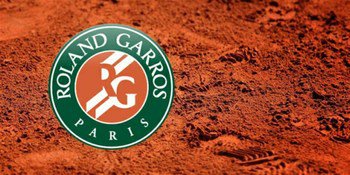 If upi're a regular visitor to topspin3thegame.com or have seen the French Open, live or not, you may have probably seen the name of Roland Garros everywhere - caps, parasols and many more. That's why when you ask people who Roland Garros was; they'll probably tell you that he was a tennis man or tennis star maybe. But he was not. If he wasn't, then who was Roland Garros?

Far from what many know, Roland Garros was a man known from World War One who was considered a hero revered in the air. The high status he's on was not achieved through centre court but rather through the air as he fought in the Western Front.

Garros was born in 1888 at Réunion French Island at the Indian Ocean and was renowned as the first man to have ever flown throughout the whole Mediterranean Sea on the 13th of September, way before he garnered fame in the war.

He was feared by the Germans as he have brought down airplanes and pilots, one after another with which he was credited for as well as the way he devised a machine gun to be released and used forward using the propeller arc of an airplane. Though it was something that was inefficient and definitely unrefined, it was still something to be feared during that time.

But in 1915, he had an unfortunate accident, crashed behind the territory of the enemies and was captured there for mostly three years before he escaped on 1918. 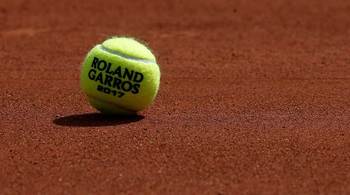 Not fearing that something same or worse may happen, he still found a way back and flew through the sky once again inside a SPAD biplane. He had shown his undying skill in the air despite of being imprisoned for years and took down his fourth plane. Though sooner, he met his demise at the hand of a German airplane and pilot.

Garros was a great hero, known before and after the war for many achievements, who was unfortunate for he was defeated by the fast evolving technology of airborne weapon in those years. He missed the tactical formation and many more which was developed during his time of being imprisoned, and because of that he was done in once he flew through the sky once again.

Though he might have died already, his courage and determination still lives on though in a different form which is still something to be revered.